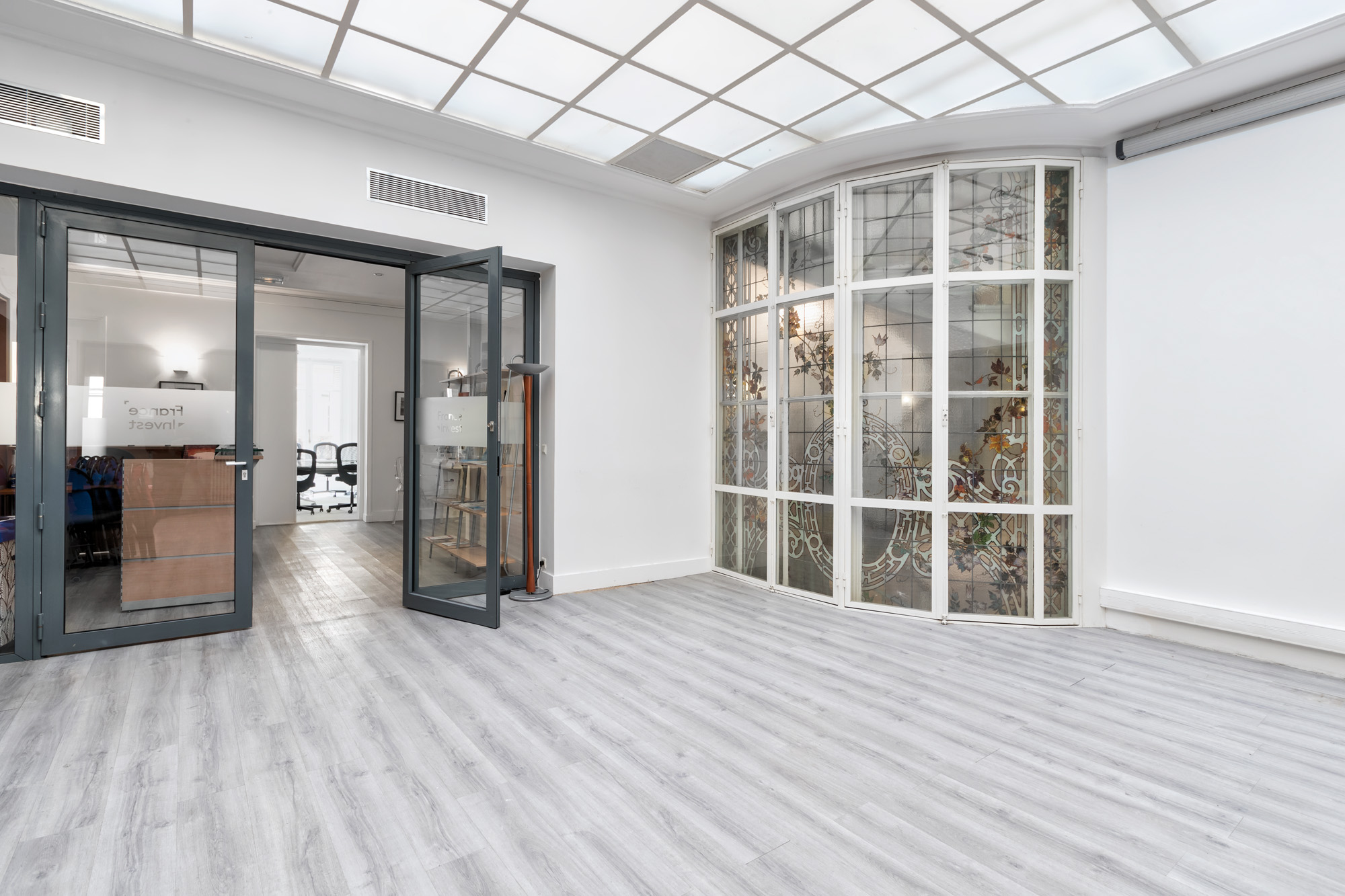 The Board of Directors of France Invest (Association of Investors for Growth) announces today’s appointment of Alexis Dupont as Managing Director.

Since 2017, Alexis Dupont has been an attaché in charge of financial services at the Permanent Representation of France at the European Union in Brussels, where he has assisted in defending French positions in negotiations on legal texts on the Capital markets union, financial stability and green finance.

Previously, in 2014 he joined the French Directorate General of the Treasury (DGT) as Deputy head of Savings and Financial Markets, in charge of the asset management sector where he was involved in several reform projects and in negotiations on European regulations.

He started his career in 2010 in the French Prudential Supervision and Resolution Authority (ACPR) as insurance commissioner, before he was appointed, in 2013, as head of the quantitative unit at the international insurance department where he participated in the finalisation and implementation of the European Solvency II directive.

He is 33 years old and a graduate from ENSAE ParisTech, an actuary and a chief engineer of the Corps des Mines.

Private debt funds in France in 2019

Infrastructure funds in France in 2019